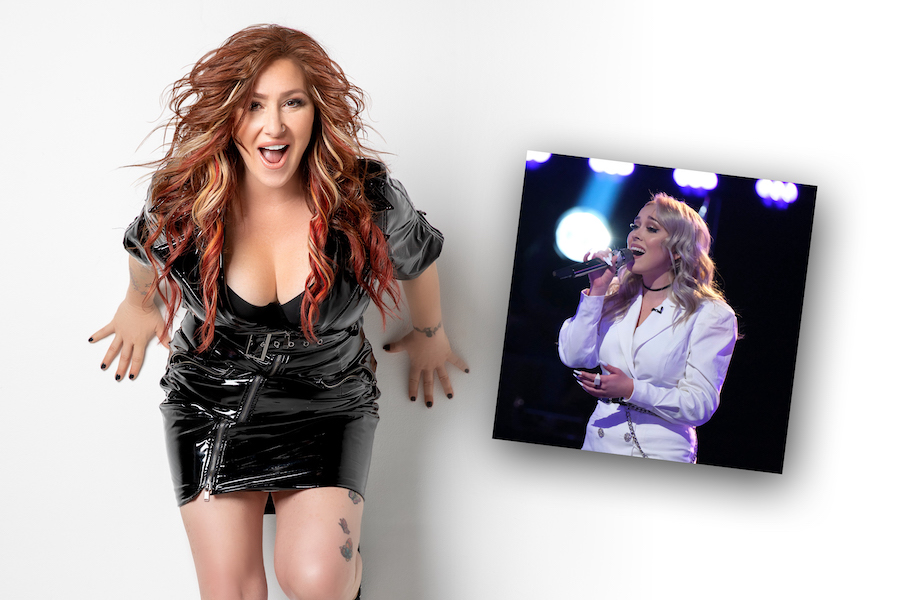 A legendary pop star, Tiffany earned two U.S. number one hit singles with “I Think We’re Alone Now” and “Could’ve Been,” and set a record as the youngest female artist to top the Billboard charts with her debut album. In 2000, Billboard ranked Tiffany’s album The Color of Silence as the “Top Ten Best Albums of the Year.” In 2011, she released her country-pop LP Rose Tattoo, embracing the music she grew up on. Her 2016 critically acclaimed A Million Miles marked the first time Tiffany had been a co-producer on her own record. As a writer and co-producer on her 10th studio album, Pieces of Me, Tiffany fused elements of rock and pop, while still showcasing her trademark tendency for big radio-friendly choruses. She has sold more than 15 million albums to date.

Cami Clune is a singer, songwriter, and actress that is well known not only around Buffalo but on a national level. Her most recent accomplishment was becoming a Semi-Finalist on Season 19 of NBC’s The Voice in 2020. Cami had many accolades throughout the show including being the only contestant on the entire season to get a four-chair turn and a block leaving the judges to fight over her to be one their team. Throughout the show, she worked with many amazing artists including John Legend, Kelly Clarkson, Usher and Miguel, Gwen Stefani and Blake Shelton. They had nothing but praise and admiration for Cami throughout the show.