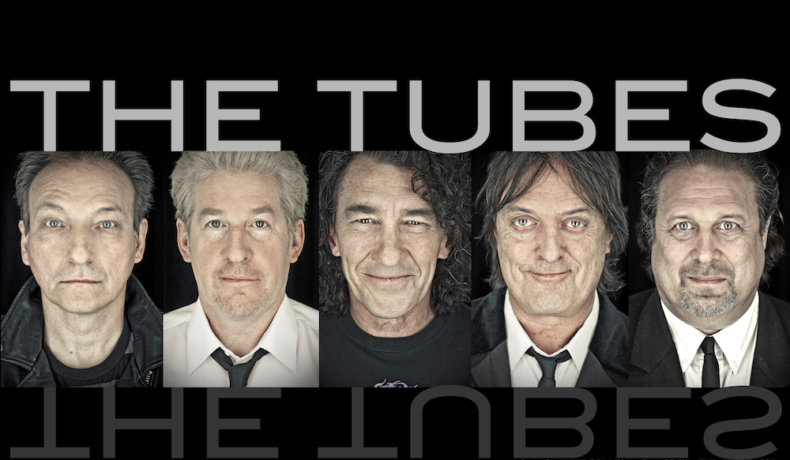 The Tubes, The San Francisco band which pioneered theatrics in rock ‘n’ roll long before MTV and music video made it fashionable, will embark on a national tour in which, for the first time, they will perform their hit 1981 album, The Completion Backward Principle – their first for Capitol Records, produced by Grammy-winner David Foster – in its entirety. Led by lead singer Fee Waybill – known for an array of characters which include iconic, glam-rocking, stacked-heel vocalist Quay Lewd and punk parody Johnny Bugger – The Tubes’ current line-up also includes original members; drummer Prairie Prince, guitarist Roger Steen and bassist Rick Anderson along with longtime keyboardist David Medd.

*Package does not include admission to the show – must have or be in the process of purchasing a ticket.*

Includes:
• Experience 30-45 min soundcheck with The Tubes
• Choice of a TUBES T-Shirt OR a CD
• Photo Opportunity with The Tubes