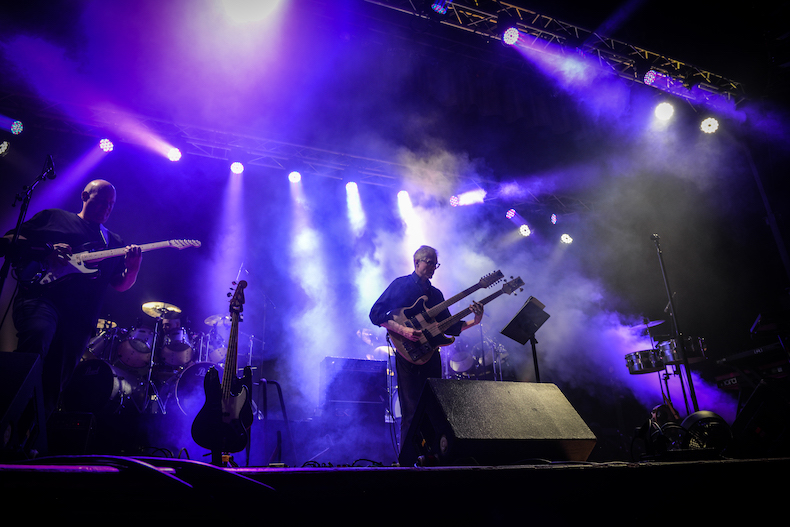 The Genesis Show is the only Genesis Tribute Band in the US dedicated to recreating the Phil Collins era of Genesis focusing on the ’76-’82 Tours. With two drummers and a ton vintage gear The Genesis show faithfully delivers the Genesis live experience from those tours bringing all the power, groove, and excitement that Genesis brought to the stage. Genesis was in their prime as a live act between ’76-’82. The Genesis Show will be featuring The 1981 Abacab Tour; featuring songs like Abacab, Turn It On Again, Behind The Lines, Dodo, Man On the Corner, and many of the old favorites like Dance On A Volcano, Firth of Fifth, and The Lamb Lies Down on Broadway. The Genesis Show does a faithful musical recreation of the Genesis live shows from that era with two drummers and a powerhouse sound and light show. It is not to be missed. Come relive that experience as it was. Get your tickets today!