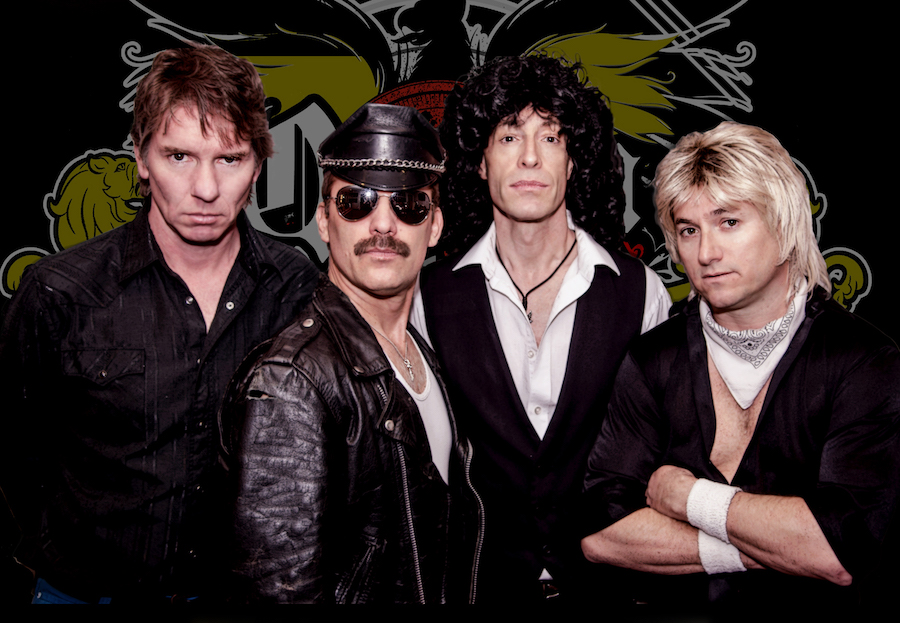 Queen Nation is a visual and musical tribute band show to Queen. Queen Nation’s goal is to carry Queen’s musical torch, exposing the music to new and old fans by paying homage to the legendary rock band. In 2013, Queen Nation was recognized as “The World’s Greatest Queen Tribute” by Mark Cuban, Ryan Seacrest and AXS-TV. Queen Nation was even featured in a 1-hour live national broadcast from Hollywood to millions of viewers. The image, sound, and stage persona of Queen Nation strives to emulate and recreate the aura of the original legendary rock band Queen. Queen fans are enthralled by the accuracy of Queen Nation’s live performance of classic songs such as; We Will Rock You, We Are The Champions, Bohemian Rhapsody, and many more.