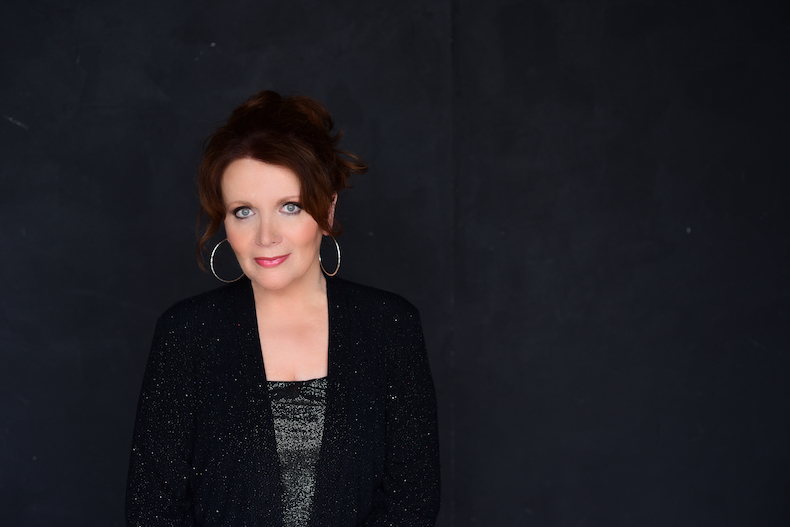 Maureen McGovern, celebrated as “The Stradivarius Voice,” marks her 46th anniversary of her #1 Oscar-winning International gold record, “The Morning After,” which garnered her a Grammy nomination in 1973 for “Best New Artist.” Maureen received her second Grammy nomination in 1998 for “Best Traditional Pop Vocal” for her solo piano/voice album, “The Pleasure Of His Company,” with Grammy Award-winning Mike Renzi.

Other Maureen McGovern hits include “Can You Read My Mind?” from Superman, the Oscar winning “We May Never Love Like This Again” from The Towering Inferno, and “Different Worlds” from the TV series “Angie.” Her many other critically-acclaimed recordings include tributes to George Gershwin, Alan & Marilyn Bergman, Harold Arlen and Richard Rogers.

In 2005, Ms. McGovern was nominated for a Drama Desk Award for her role as “Marmee” in LITTLE WOMEN, THE MUSICAL on Broadway. In 1981, she made her Broadway debut as “Mabel” in THE PIRATES OF PENZANCE, then went on to star as “Luisa” in NINE with Raul Julia, and as “Polly Beachum” in THREE PENNY OPERA with Sting. Her feature films include Airplane, Airplane 2, and The Towering Inferno.

Peace Frog: A Tribute to Jim Morrison & The Doors