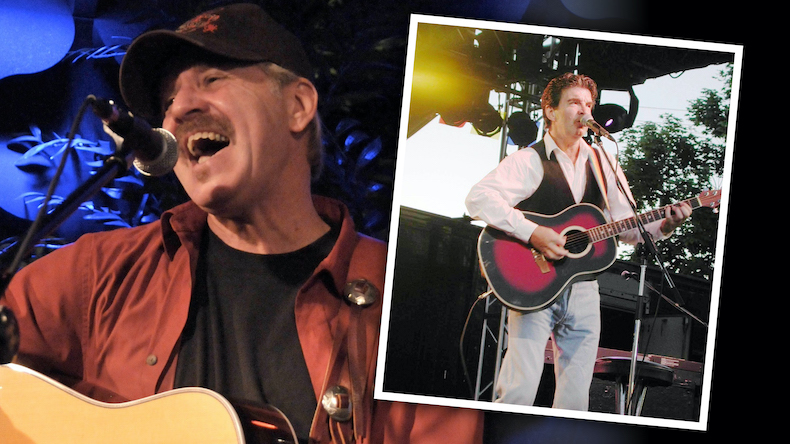 John Ford Coley is most revered as half of the Grammy-nominated duo England Dan and John Ford Coley. Hits include “I’d Really Love To See You Tonight,” “Nights Are Forever Without You”, and “Love Is The Answer.” Terry got his big break in December 1968, when he was asked to replace Graham Nash in ‘The Hollies’, his first single with them, ‘Sorry Suzanne’ & his first album ‘Hollies Sing Dylan’ which went to # 1. More hits followed including the 1972 US # 1, ‘Long Cool Woman, In A Black Dress’, & 1974 worldwide smash hit ‘The Air That I Breathe’. Terry is still touring, mainly in North America, his show includes the hits he performed on & stories about his long & successful career.