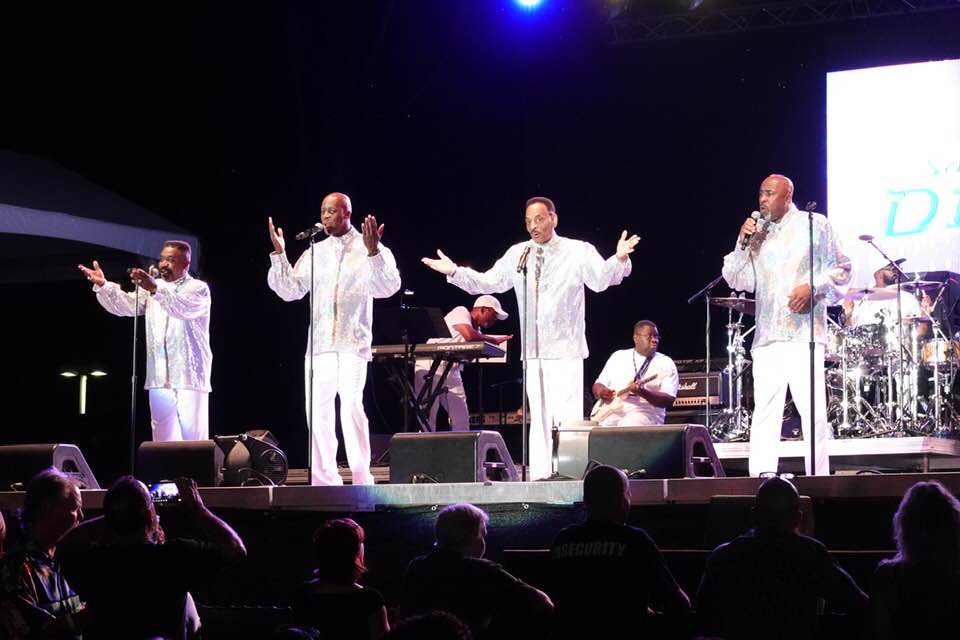 It’s time to ramp things up and bring some disco to the Riviera! We are excited to bring you one of the biggest and most successful disco acts in history, The Trammps featuring Earl Young. These icons will perform all of their chart-topping hits such as “Disco Inferno“, “Zing Went The Strings of My Heart”, “Hold Back The Night”, and “That’s Where Happy People Go”! Also on this show, we will take you back to the ’50s with the most successful Rock N Roll band in music history, Billy Haley’s Comets featuring Joey Welz. You can expect them to perform all of the hits that made them Rock N’ Roll Hall of Famers like “Rock Around The Clock”, “Shake Rattle Roll”, “See You Later Alligator” and many more. Plus you can’t have a Scotty show without the dynamic and super exciting The Shades of Blue (“Oh How Happy”).